Stay in the loop with our newsletter

The growth in Vegan Gardening

Gardening is being rejuvenated by a new generation of young growers. Keen to experiment and to grow organically making as little impact on their environment as possible by going vegan.

A growing number of vegans (one in eight Britons according to the Guardian) who are also growing their own vegetables are developing a whole new way of gardening. This new breed of gardeners think differently about how they grow vegetables and are bringing about a revolution in gardening.

There is a growing belief that to be properly vegan you have to be very picky about how vegetables are grown. This includes what has been used to protect and nurture them. As well as being organic, fertiliser, mulch and any anti-insect measures must be free of animal products. This has been called ‘super organic’ or ‘veganic’.

Vegan gardening is a hotly debated topic, Samantha Fenwick, a researcher for the BBC Radio 4 consumer programme You and Yours put a post on a BBC gardening web page about vegan gardening which resulted in a stream of comments which, she says, was far longer than any other post she had made on any subject ever before. Some gardeners are very dismissive of the idea, making disparaging remarks about how soil is the product of worms and therefore not vegan.Most vegan gardeners are pleased to be helped by worms, enjoying the benefits they give to the soil and ensuring the products they use are safe for worms and other wildlife. It is a myth that vegans shouldn’t eat avocados or other fruits which only grow because of bee pollination.

Some vegan gardeners, though, say you shouldn’t feed birds. Matthew Appleby who has written a book about vegan gardening says rather than feeding birds and treating them as ‘pets’ or as if they were in ‘a bit of a zoo’, they should be left alone. As he says, five years ago veganism was regarded as extreme. Now, it is much more accepted. It is a growing movement and has made many more people think about what they eat. He is just trying to make people think, not telling them how to behave.

Cleve West, a well-known, award-winning (six RHS gold medals at Chelsea Flower Show) gardener, has always used organic products but has started vegan gardening on his allotment. He advocates minimal digging. He says digging green manure back into the garden is counter-productive.

Vegan gardening started as niche but is now blossoming into something much bigger. It seems set to change a lot about the way we grow.

Inspired by this new gardening movement we launched Natural Grower in February 2019. We already have 15 stockists carrying the range and that number continues to grow. 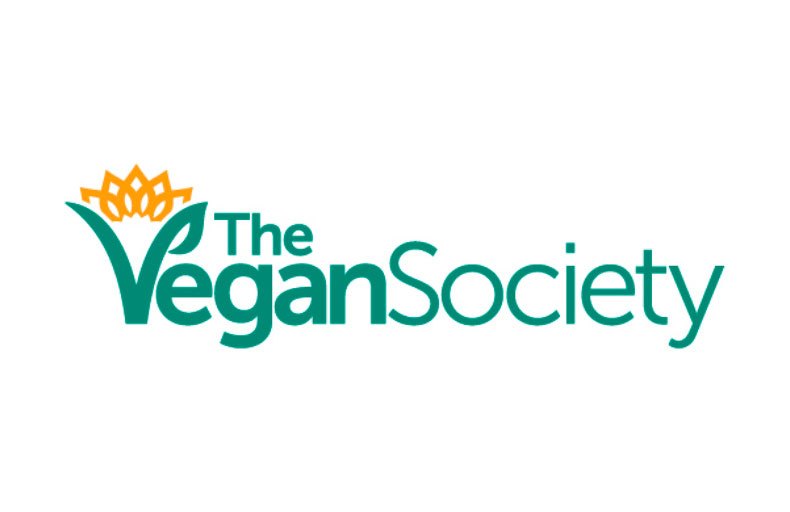 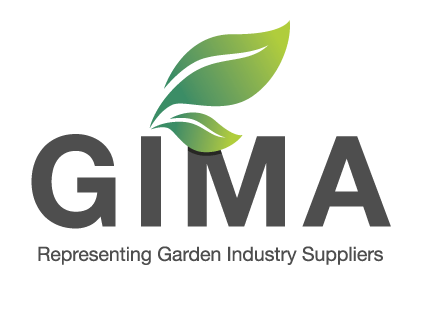